Netflix is finally launching a mobile-only service that is both affordable and convenient in Kenya. Netflix came up with the $3.99 (Sh400) plan, according to news reports, as part of their strategy to stay current and ahead of the competition.

Netflix said in a message to newsrooms that its mobile-only offer would compete in Sub-Sahara Africa with MultiChoice’s Showmax and other content streaming providers. According to Netflix, this new package is the outcome of a year-long trial of two mobile-only subscriptions.

Netflix tried two mobile-only subscriptions in Sub-Saharan African nations last year to see if people would be interested in them.

“We’re excited to offer a new mobile plan in South Africa for R49 per month after several months of testing,” a representative said in a statement. “This plan will make it even easier for everyone with a smartphone to experience the platform.”

Netflix promised subscribers, however, that the mobile-only subscription would be compatible with the company’s other three plans: basic, standard, and premium. They further confirmed that the mobile plan can be accessed on a tablet or smartphone and includes one standard definition (SD) (520p) stream, implying that there is only one plan per device. On the mobile plan, however, five distinct profiles can be created. 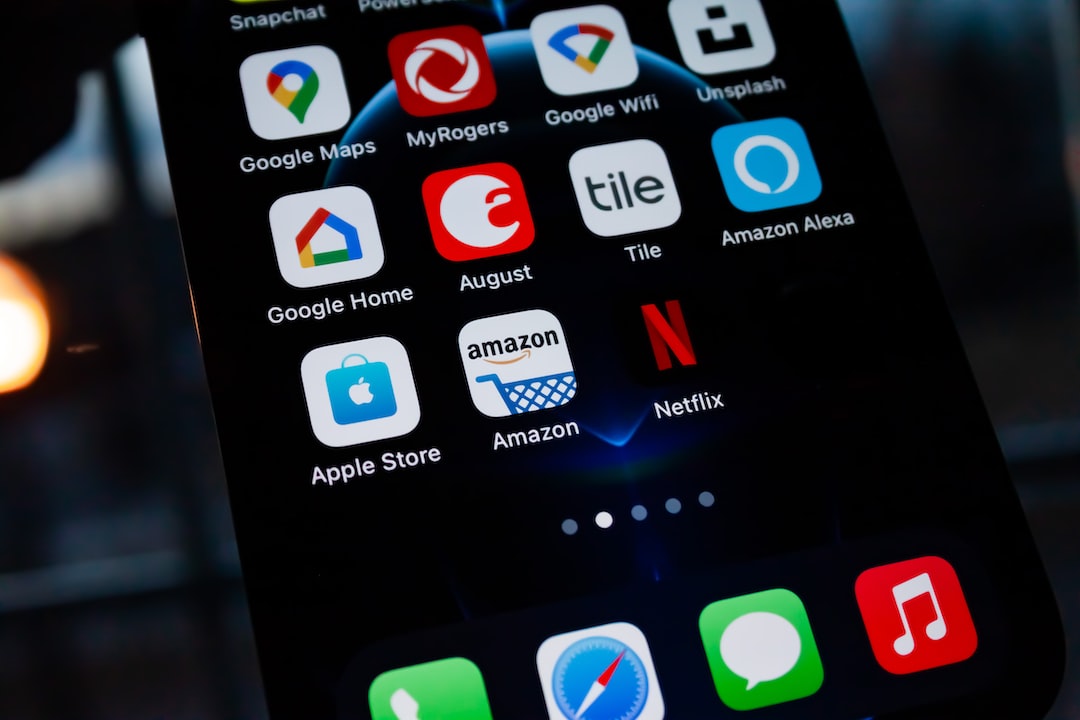 Although this may appear to be a cost-effective option, Netflix has stressed that members to the mobile plan would have access to the entire Netflix collection available in Africa, just as they do on other plans.

This move comes just a week after Netflix said that two years after launching the Swahili subtitle language, it will no longer support it on its films and programs. The change was motivated by a desire to provide viewers with a better local experience, according to a statement made by the world’s largest streaming provider.

“As of July 30, 2021, we will no longer support the Swahili language on your Netflix experience while we seek to deliver a better local experience to help you enjoy the movies and TV series you love,” according to a statement sent to users via email.

Netflix said last year that it would increase its investment in the African continent.

“Good tales transcend borders, and African material has the power to reach all across the world. African stories have a wealth of diversity, multiplicity, and beauty that have yet to be told, and we want to be top of mind for creators, especially when it comes to stories they haven’t had the chance to tell yet “At an event in 2020, Dorothy Ghettuba, the head of Netflix’s African Originals, said.

Related Topics:FeaturedMoviesNetflixNetflix Kenya
Up Next

East African Women To Get More Opportunities in the Animation Industry

This site uses Akismet to reduce spam. Learn how your comment data is processed.

The year 2021 has been a fantastic one for African musicians and the music business in general. This is the year that Wizkid’s Essence charted in the top 50 of Billboard’s top 100 and also featured on Obama’s 2021 Playlist. Ruger, a Nigerian breakout musician, got the globe bouncing with his song “Bounce,” which became a global hit, and if you’re in Nairobi, or really anywhere in Africa, you’ve probably heard Tanzania’s Zuchu’s song “Sukari,” which has over 59 million views on YouTube as of this writing, making it one of the year’s most popular videos. As the year draws to a close, these are the finest African songs of 2021. END_OF_DOCUMENT_TOKEN_TO_BE_REPLACED

Netflix and UNESCO have teamed up to establish an innovative short film competition in Sub-Saharan Africa called “African Folktales, Reimagined.” The competition’s winners will receive industry training and mentoring, as well as a US$75,000 production budget, to create short films that will premiere on Netflix in 2022 as a “Anthology of African Folktales.”

One of the competition’s main goals is to find fresh perspectives and provide young filmmakers from Sub-Saharan Africa global exposure. We want to identify the most daring, witty, and surprising retellings of some of Africa’s most beloved folktales and share them with entertainment enthusiasts in over 190 countries across the world.

It is important that the film sector acts to ensure the voices of Africa are heard, by supporting the emergence of diverse cultural expressions, putting forth new ideas and emotions, and creating opportunities for creators to contribute to global dialogue for peace, culture and development.

Both UNESCO and Netflix agree on the importance of promoting and sharing varied local stories with the rest of the globe. They recognize that many aspiring filmmakers struggle to get the resources and exposure they need to fully realize their potential and advance their creative careers. This competition aims to address these difficulties and provide a platform for African storytellers to showcase their work to a worldwide audience.

This alliance will also assist to create long-term jobs and stimulate economic growth, contributing to the UN’s 2030 Sustainable Development Agenda, a set of goals aimed at ending global poverty in all of its forms by the end of this decade. This film festival will also contribute to the reduction of disparities by allowing access to global markets and ensuring decent working conditions. All of these are important targets for the 2030 Agenda.

Afrotape to Focus on it’s Community

Today marks 3 years since Afrotape was formed. What began as a platform for artists’ services has evolved into a youth brand that will be the leading voice on African culture. It’s been a fascinating and challenging journey, full of invaluable experiences and life lessons that have shaped us into the people we are today. END_OF_DOCUMENT_TOKEN_TO_BE_REPLACED